We've won over the Unites States, earning recognition as the best not only on our continent but also in America. We would like to congratulate the pyrotechnicians of Bolshoy Prazdnik, who won FIRST PLACE at the Fire Up The Night international fireworks festival in the US! This is a truly magnificent final note in the triumphant 2019 fireworks festival season both for Bolshoy Prazdnik and for Russia.

Many thanks to the team of organisers from the Coney Island Amusement Park and Rozzi's Famous Fireworks for their invitation and support. 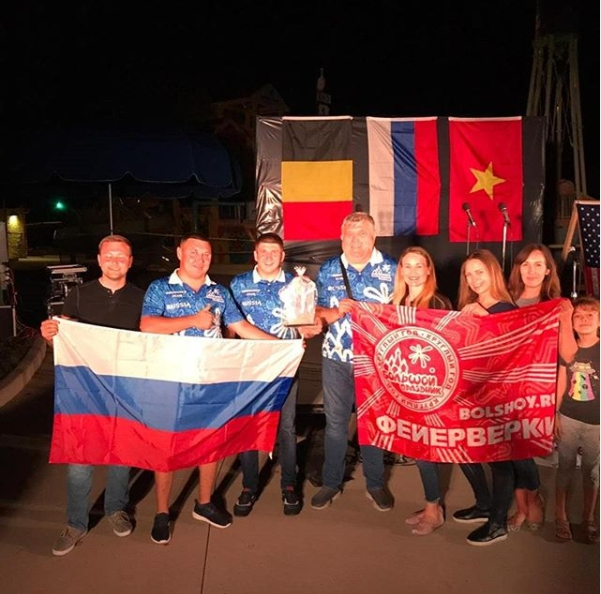